Class Is in Session for Next Generation of Quantum Technologists

Home / Class Is in Session for Next Generation of Quantum Technologists

Class Is in Session for Next Generation of Quantum Technologists 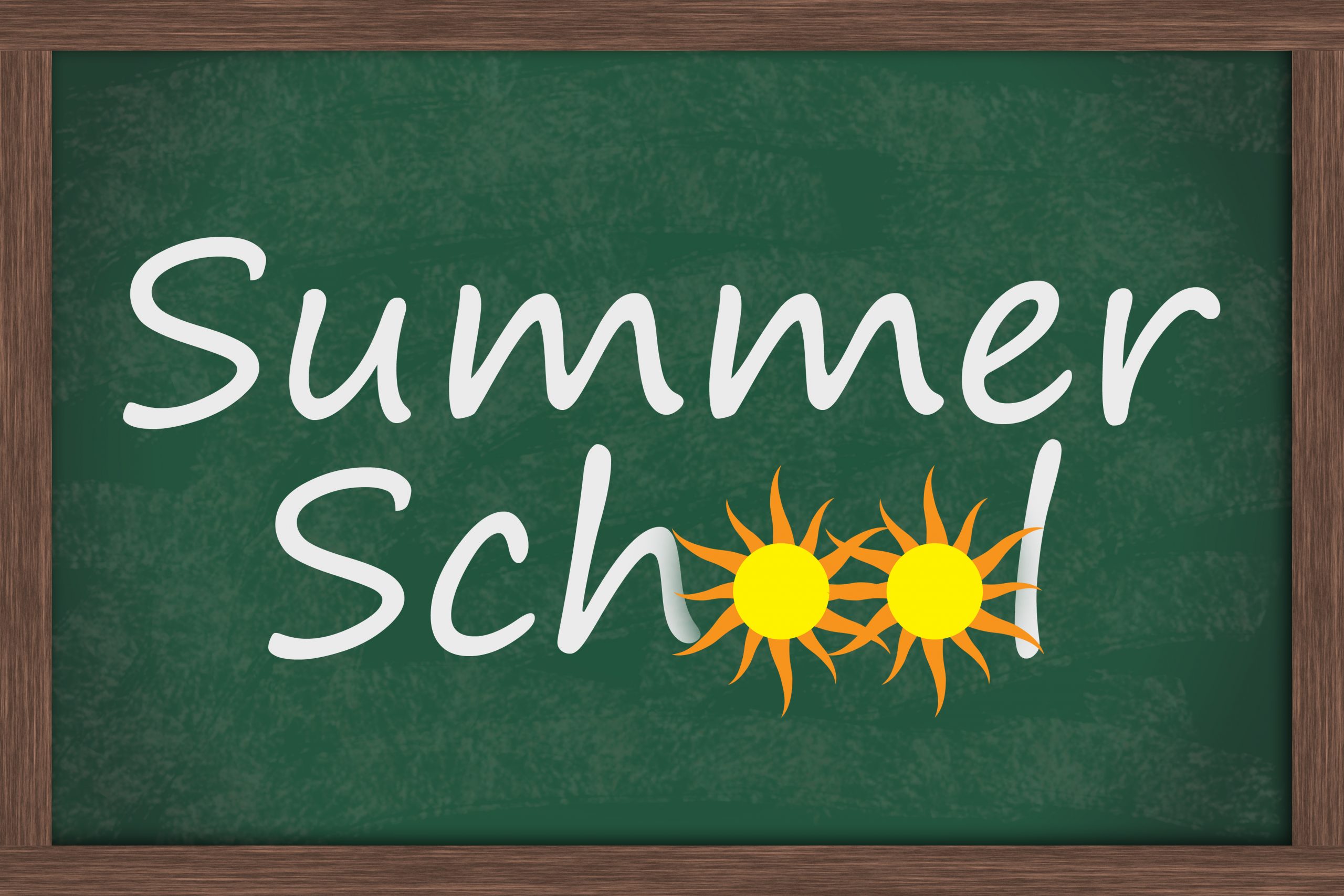 More than 5,000 inquisitive minds currently are experiencing a very different kind of summer school right now. They’re not making up for poor grades – far from it. These students are learning how to change the world as we know it, ushering in a new age of computing.

The Qiskit Global Summer School program, based on premium training provided to IBM Quantum interns, is a two-week intensive program that is equipping a new generation of quantum developers.

Abraham Asfaw, global lead of quantum education at IBM Quantum, heralded the global turnout for the classes as a sign of quantum computing’s continued – and increasingly accelerating – growth.

“I am so humbled by these numbers,” Asfaw said in a post on LinkedIn. “Next time anyone tells you that the quantum computing industry is only 1000 – 10,000 people worldwide, tell them we’re scaling that out to the next order of magnitude really quickly.”

In addition to lectures from a cohort of international professors, the program includes ample time learning hands-on programming in Qiskit, an open source platform for working with quantum computers.

Qiskit serves as a complete toolbox of sorts for developing quantum applications, including everything a user needs to access circuits and hardware, optimize for noise mitigation and build upon a library of quantum algorithms.

While registration was open to everyone, students were selected by invitation using some prerequisites – including a certain level of mathematical aptitude and basic knowledge of programming in Python. A selection of resources was provided ahead of time to allow potential students to hone their skills as necessary.

Tomorrow, the first Qiskit Global Summer School program will have its Commencement via Qiskit Live, featuring a panel discussion from industry experts advising students on how to use what they’ve learned to secure their own careers in quantum computing.

Seeing a program like this get such widespread interest from youth around the globe is both encouraging for the future and demonstrative of the intense interest already in place for quantum computing. As Asfaw said, the quantum industry is quickly soaring into new orders of magnitude, and these students will be well-positioned to not only ride the wave but contribute to the field as “quantum” becomes a household word.

We wish the best to all of these scholars and look forward to seeing more of their work in the future!