A Quantum Leap in Computing Is Coming

Home / A Quantum Leap in Computing Is Coming

A Quantum Leap in Computing Is Coming 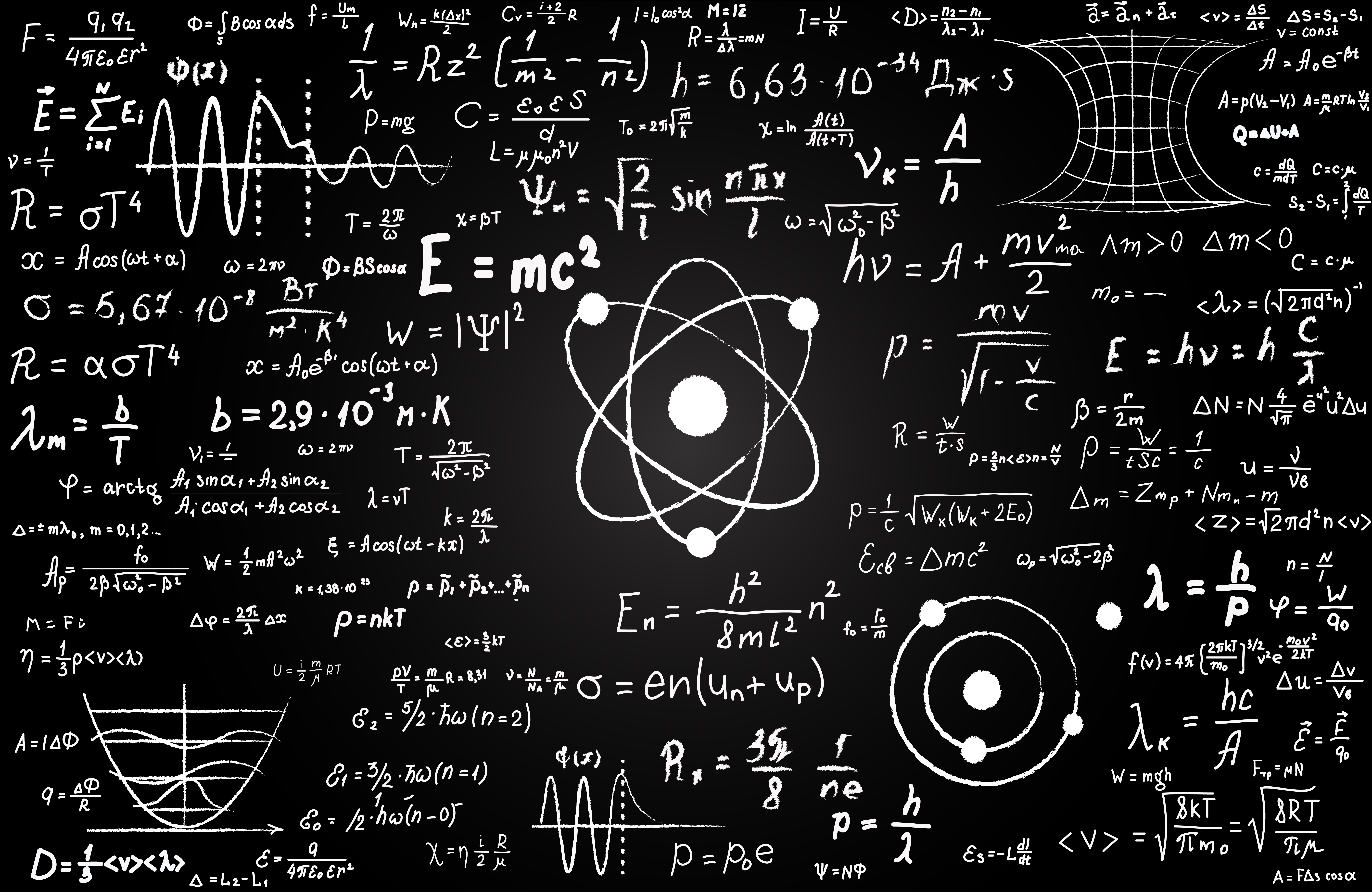 Trying to write a brief introduction to the field of quantum computing feels like something a quantum computer should probably tackle.  Instead, we only have my brain power to access, so my apologies in advance.

I have long been fascinated by quantum mechanics, an area of physics describing the behaviors of atoms and subatomic particles such as electrons and photons.  This is the strange, subterranean realm of nature where the laws of Newtonian physics break down.

What I hadn’t understood until I met recently with Doug Finke, editor and publisher of the Quantum Computing Report, is that we built our digital world on what’s known as ‘classical computing.’  Our entire computing infrastructure is founded upon the basic principles of physics and math discovered in the 19th century, such as electromagnetism and Boolean logic, from the lowliest bargain-priced desktop PC, to the snazziest new smartphone, to a supercomputer.

To learn more about this amazing field, I encourage you to join Doug at the next Southern California Quantum Computing Meetup in Pasadena this Oct. 15 from 6-8 p.m.  For more information, visit:  http://bit.ly/2lWdj9o

Quantum computing, on the other hand, leverages the insights of quantum physicists from the 1920s and ‘30s, including Einstein, Erwin Schrödinger, Werner Heisenberg, Max Born and others, to create an entirely new kind of computing.

Why go to all that trouble? The simplistic answer is to number-crunch at mind-numbing scale and speed.

Doug gave me this analogy:  Imagine you’re a traveling salesperson and you need to drive the shortest route between four cities.  Seems easy enough.  But let’s say your boss says you need to add a dozen more cities.  Then it gets more complicated and you may need to access a classical computing device to get your answer.

But what if the number of cities is a 100 or more?  Well, the variables are so great that even our best supercomputers can’t figure out the optimal solution, at least not in any amount of time that would be useful.  That’s where quantum computing comes in.

The goal of quantum computing is to leverage phenomena found at the subatomic particle level to deliver mathematical answers millions of times faster than today’s highest-performing computing systems.

One example of quantum phenomena being leveraged is known as ‘superposition.’  Classical binary computing relies upon manipulating ‘bits’ that exist in one of two states: a 0 or a 1, essentially like a switch that’s either off or on. (For example, the binary code to instruct a computer to create this single letter to appear – A – is 01000001.) In quantum computing on the other hand, information is encoded as quantum bits, or ‘qubits.’ In superposition, qubits can exist simultaneously in both states of 0 and 1 or in gradations of the two states, enabling computational “instructions” to be processed exponentially faster than binary code.

Other quantum phenomena used includes ‘entanglement’ where a pair or larger group of subatomic particles will simultaneously mimic what happens to a single entangled particle, no matter how far they are separated by distance.  Imagine two entangled photons with one located in Los Angeles and the other in New York.  In entanglement, if you measure the state of the photon in L.A., the photon in New York will instantaneously follow suit and enter the same state. (Einstein called this phenomenon “spooky action at a distance.”)  Massive numbers of entangled qubits can enable computations to be completed more rapidly.

In some ways, the quantum computing industry looks a lot like the early days of the computer industry in the 1950s. Doug said researchers are trying different ways to extract incredibly fast and accurate calculations through designs using photons, trapped ions, superconductors and other methods.  IBM is one of the furthest along with its IBM Q System One which can be accessed publicly in the cloud.  Their most advanced current system is a 20-qubit 9-cubic foot quantum computer that must be housed at a smidgen above absolute zero, or just around minus-460 degrees Fahrenheit.

Doug told me that the first quantum computer that surpasses our fastest supercomputers for certain applications (they call this reaching the “quantum advantage”) is expected within the next few years.  In addition to IBM, Google, Intel, Microsoft and a variety of other tech companies, top academic and government labs, and startups are all pursuing the quantum dream in one form or another.

Industries performing early research into quantum computing include the chemical and pharmaceutical industries where advanced computational chemistry enabled by quantum computing algorithms can help discover new materials or drugs. Other early interest includes the finance industry where quantum computing can provide new approaches to portfolio management and other functions, while the automotive industry is working on a few different use cases, including calculating the best traffic routes and finding better battery chemistry for electric vehicles.

An Orange County resident, Doug started his publication to serve as the leading source of information and analysis on the quantum computing industry for venture capitalists, startups and established companies in their efforts toward commercialization of the technology.  Doug has a long history of being at the ground floor of developing and marketing game-changing, complex technology innovations with positions at IBM and Intel during their glory days as well as with several successful startups.

While the bulk of quantum computing startups are located in several different clusters in the Bay Area, Canada, Europe and Australia, there are a few firms located here in Southern California as well, including Qulab in Los Angeles and Qubitekk near San Diego.